2. India’s Supreme Court struck down a colonial-era law that made gay sex punishable by up to 10 years in prison, a landmark victory for gay rights.

3. The Trump administration to slap tariffs of up to 25% on an additional $200 billion in Chinese goods, escalating a confrontation between the world’s two biggest economies.

5. Voters handed Sweden’s ruling party its worst-ever election result and delivered a parallel lift to a far-right party with white supremacist roots, leaving the ideological outline of the next government uncertain.

6. Iraqi protesters set fire to a provincial government building in the southern city of Basra, despite a curfew imposed by authorities to try and quell demonstrations against poor public services and unemployment.

7. Jair Bolsonaro, a leading Brazilian presidential candidate whose heated rhetoric has electrified some voters and angered others, was stabbed at a campaign event and suffered serious abdominal injuries.

8. The toll from an earthquake that rocked Japan’s northernmost main island of Hokkaido rose to 20 after an entire mountainside collapsed on homes.

10. North Korea held a major military parade to celebrate its 70th anniversary, but in keeping with leader Kim Jong Un’s new policies, the emphasis was firmly on building up the economy, not on nuclear weapons. 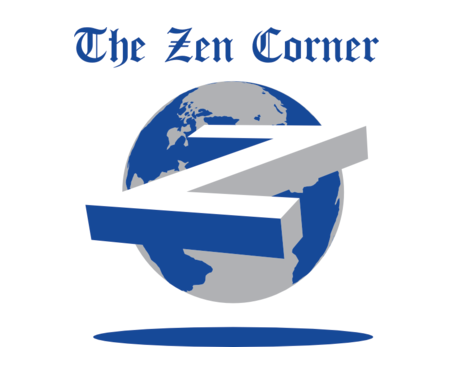